We all have known about Korea from various sources. Generally highlighted when technology and Atom/hydrogen bomb is being discussed. While the southern half is famous for the technology and innovation the other half is infamous for a few obvious reasons.

But, in the recent years, apart from technology people have started visiting South Korea to try it’s traditional food dishes which have gained popularity worldwide.

Here are a few dishes which I feel are must try for every tourist: 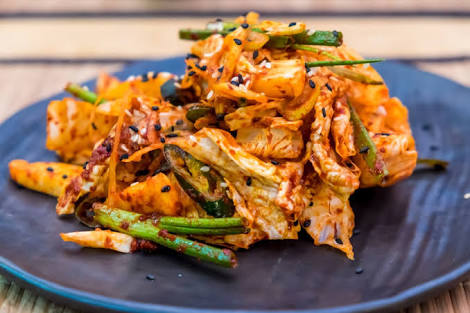 ‎For Koreans, Kimchi is more than just a dish, it reminds them of their cultural heritage. The origin of kimchi dates back at least to the early period of the Three Kingdoms. Kimchi is a spicy and sour dish made up of fermented vegetables. It is prepared with various kinds of ingredients; the most common prime ingredient is cabbage.

Apart from being delicious, it is popular for its nutritious values too, high fiber content and low-calorie content makes it a must for Koreans and the visitors.

To all the enthusiastic chefs, do see the video below. We won’t mind if you call us someday.

Calling all beef lovers. A juicy, savory dish of grilled marinated beef, ranked as the 23rd most delicious food in the world. grilling with garlic and sliced onions adds awesome flavor to the dish. The meat is usually wrapped in lettuce and it is also traditionally eaten with ssamjang (a thick, red spicy paste). 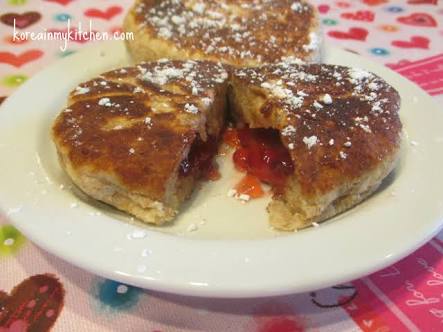 Want something sweeter than the pancake? Hoeddeok, or sometimes spelled as hotteok is a popular Korean street food served especially during the winter season. It is essentially flat, circular dough that is filled with a mixture of cinnamon, honey, brown sugar, and small pieces of peanut and cooked on a griddle. This delicacy has crunchy exterior and soft interior as well as an irresistible flavor. 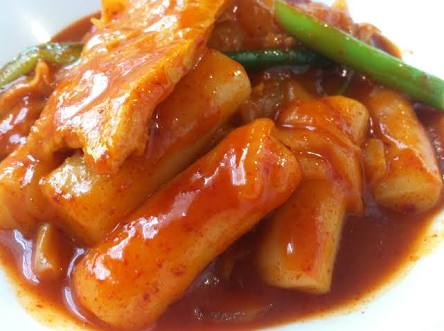 We all have heard a lot about rice cakes.

Visiting a new country means trying new dishes. A traditional hot Korean soup made from ox bones, ox meat and briskets, seolleongtang is a local dish of Seoul, tastes delicious when seasoned with salt, ground black pepper, chopped green onions. The broth is of a milky white, cloudy color and is often eaten with rice. Seolleongtang is known for its soft yet chewy texture and flavorful broth. Any South Korean restaurant would have it on their” most recommended dishes” list.

Beware of one thing, if by chance you land up in Northern Korea this list will be pointless. Don’t be afraid if you are served with bullets and bombs, we haven’t tried them yet. Do let us know, if, by chance, you get to taste it.