The People’s Republic of China is the land of Kung Fu and adorable pandas. The Chinese civilization has endured through millennia of tumultuous upheaval and revolutions is now seen as one of the major economic powers in the world. Laden with the rich heritage and modernizing at a fast pace, the China of today and yesterday has many aspects to be seen.

Let’s see the Top 5 Things to see in China which will leave you awe-inspired. 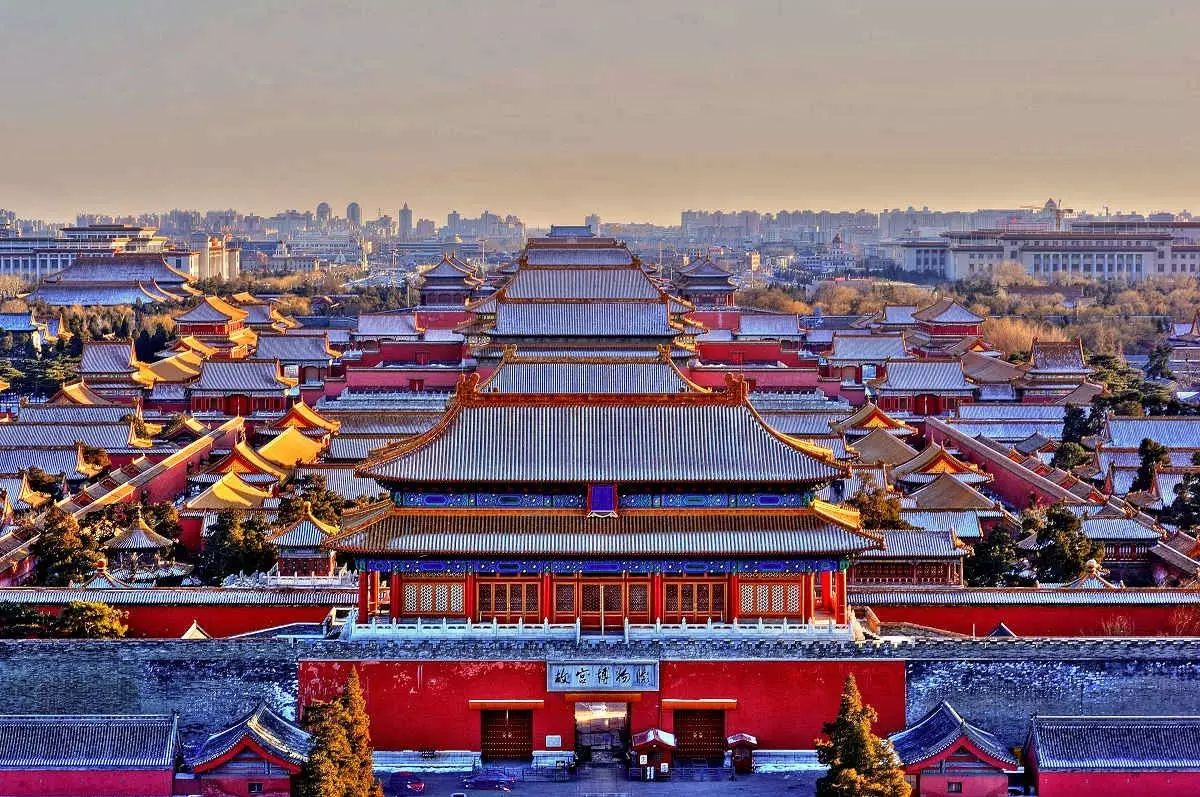 The Forbidden City, situated to the north of the historical Tiananmen Square, is a palace complex in central Beijing, China. The city was the former seat of Imperial Chinese Dragon Throne from the Ming dynasty to the end of the Qing dynasty from the years 1420 to 1912. Designed to be the center of the ancient walled city of Beijing, The Forbidden City was declared a World Heritage Site in 1987 and now houses the Palace Museum.

UNESCO listed it as the largest collection of preserved ancient wooden structures in the world. The palace epitomizes splendid Chinese palatial architecture of the gone by years.

In Sichuan, the Chengdu Research Base of Giant Panda Breeding is the best possible site for rearing and breeding of giant pandas. Created and imitated as their natural habitat, a great number of plants and bamboos are cultivated here to provide for the animals’ diet and habitat. Adored and loved by people all over the world the giant pandas are found only in Sichuan, Shaanxi and Gansu provinces.

The Great Wall of China is a series of fortifications stretching approximately 21,196 kilometers along an east-to-west line across the historical northern borders of China. It is one of the famous attractions all around the world and has been a part of 7 wonders of the world. It was constructed to protect the Chinese states and empires against the raids and invasions of the various nomadic groups.

During rush hours numerous tourists can be seen here purchasing souvenirs and clicking photographs of this human-made architectural marvel.

The Bund is the waterfront area facing the modern skyscrapers of central Shanghai. The old European feel of this area is in stark contrast to the contemporary Pudong skyline over the river. It is one of the most famous tourist destinations in Shanghai.

One can see some of the tallest skyscrapers in the world led by the iconic Oriental Pearl Tower symbolizing Shanghai’s  growing pace towards the future. It provides mesmerizing views of both Shanghai’s colonial and contemporary skyline. The bund is delightful at daylight and enchanting by the night inviting tourist and natives alike.

When you are in China during its New Year everything is worth seeing.

The Chinese New Year, also called Spring Festival, has more than 4,000 years of history. It is the prime annual event for Chinese people. The festival usually falls on a day from January 21st to February 20th in Gregorian calendar. People prepare special meals, decorate streets, give gifts, light up fireworks and millions of lanterns. Commencing from Chinese New Year’s Eve the holiday celebration lasts up to the Lantern Festival on the 15th day of the first lunar month.

While you still can see numerous things that will leave you awestruck, the above list gives you a glimpse of the past, present, and evolving future of China.
There is so much more to be explored in the land of the dragon!